Step 1. Take your length of tigertail and attach a crimp bead as below. 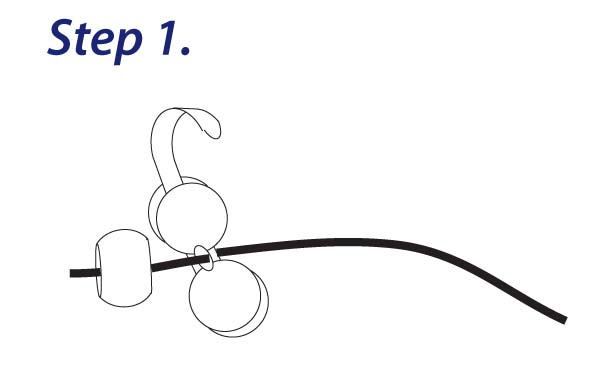 Step 2. Now, take the Calotte and slid it onto the Tigertail, pulling the secured crimp inside the Calotte. Trim excess Tigertail close to the crimp.

Step 3. Using round nose pliers, curl the Calotte loop round, so the end is sitting just inside the Calotte. 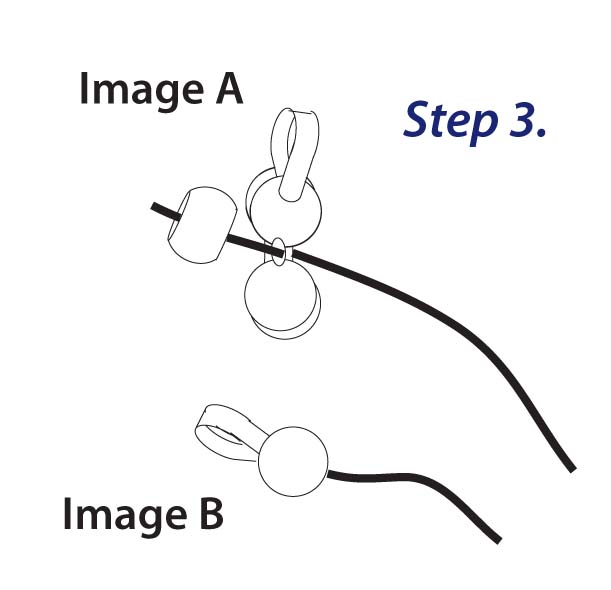 Gently squeeze the 2 sides of the Calotte together, trapping the crimp and the end of the loop inside.

Step 4. For the other end of your bracelet or necklace, thread on a calotte, then a crimp. Secure crimp inside calotte with your pliers.

Step 1. Take a length of Tigertail and slid a crimp bead onto the end. 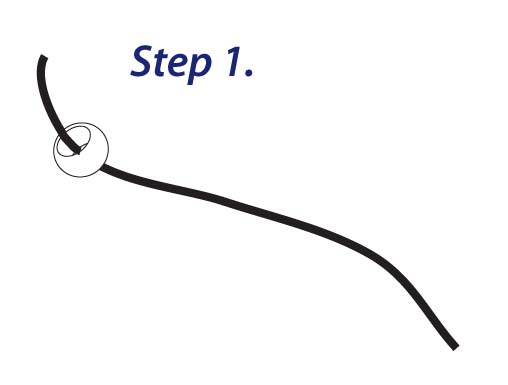 Step 2. With your pliers, place them around the crimp and position the crimp where you would like it on the Tigertail. 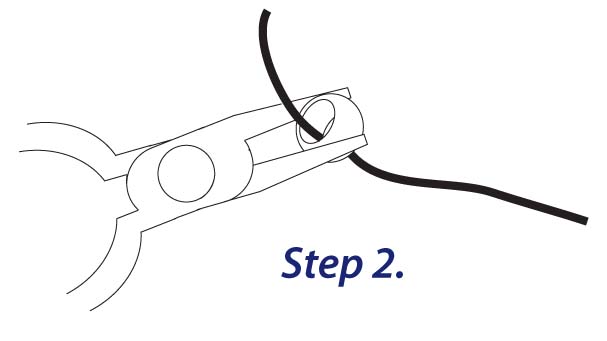 Step 3. Squeeze the crimp flat, trapping the Tigertail inside the crimp. 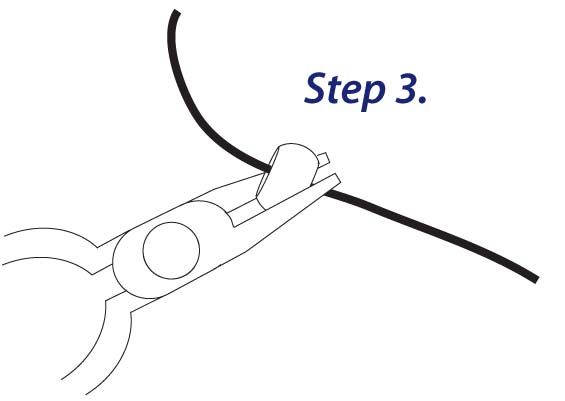 Step 1. Take your secured crimp that you would like to cover and a Crimp Cover. 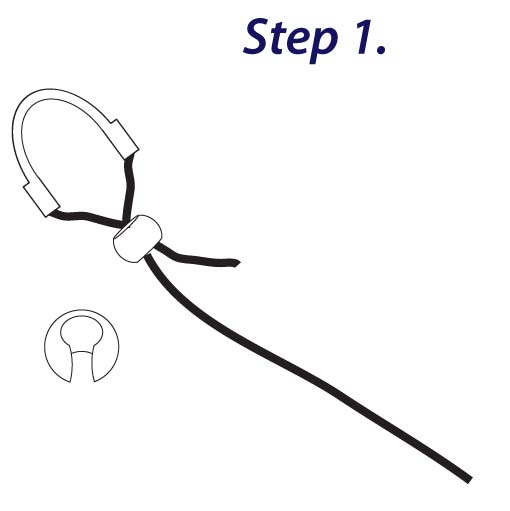 Step 3. With your pliers, gently squeeze the crimp cover closed over the secure crimp and Tigertail. Make sure you close the cover evenly, to create a neat round bead shape. 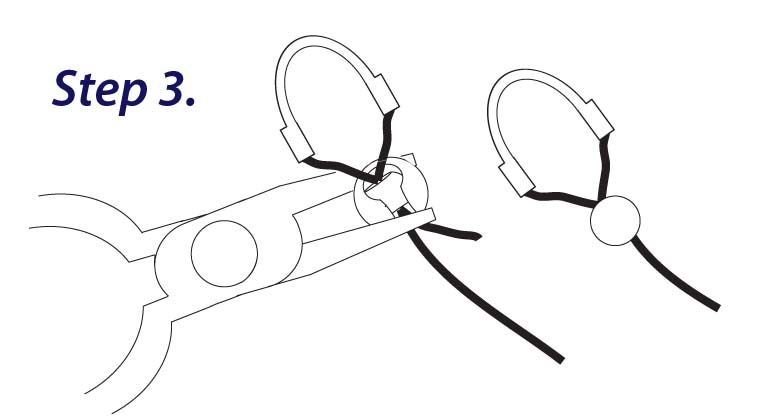 Step 1. Take a length of Tigertail, slid a crimp bead and one side of a wire protector onto the end. 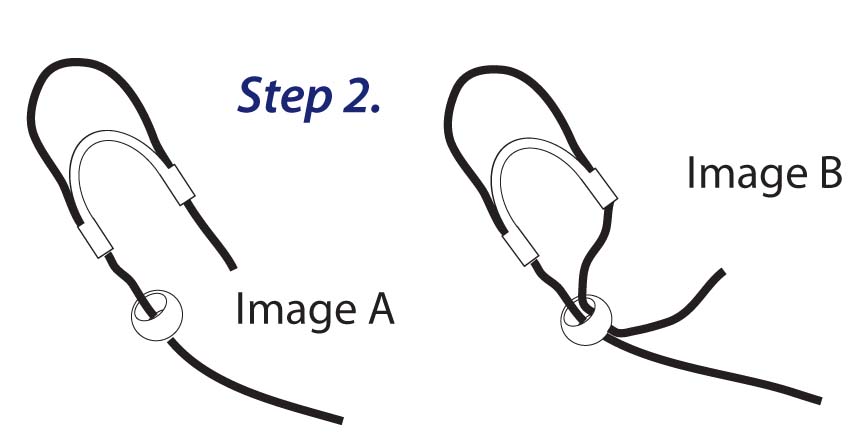 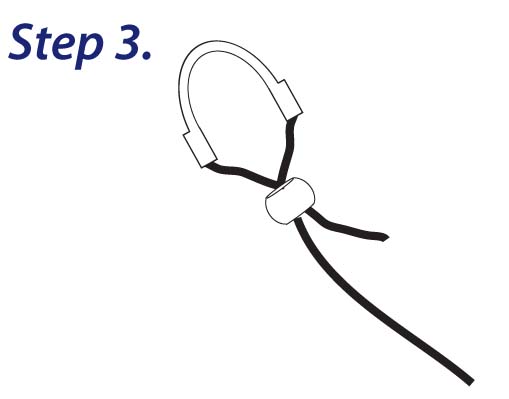 Creating a Loop on a Head/Eye Pin -
Wrap Around Method
Step 1. Slid bead onto pin and hold the pin 5mm above bead with round nose pliers. 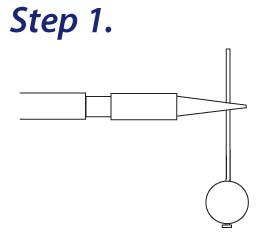 Step 2. Wrap top of pin into a loop (Image A), curling it around the pliers. (Image B) Then twist the wire back around the pin just above the bead. (Image C) 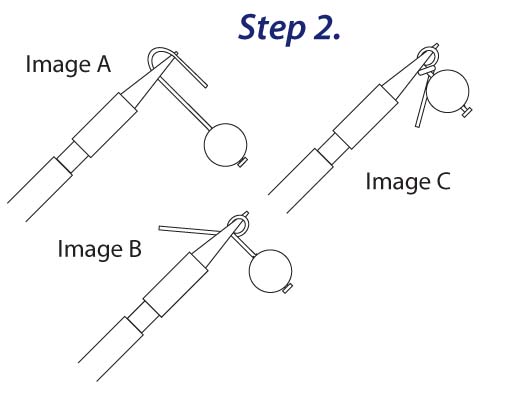 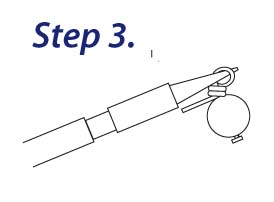 Curl Method
Step 1. Slide bead onto pin and hold the pin just above bead with round nose pliers. 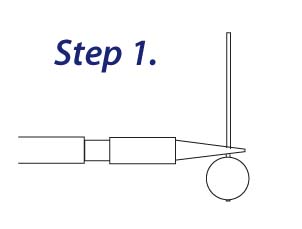 Step 2. Bend the pin wire at right-angles to the bead (Image A), then curl the pin round the round-nose pliers to create a loop. (Image B) 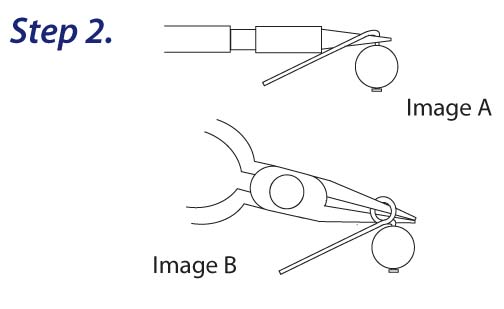 Step 3. Trim excess pin wire as close to your loop as possible with wire cutters, (Image C) then gently push end of your loop inwards to sit in line with the pin. (Image D) 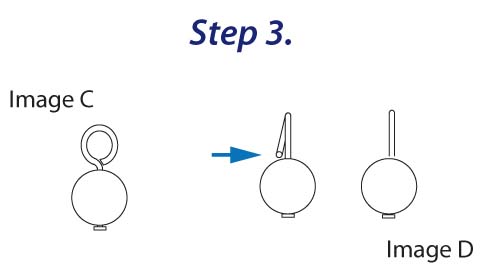 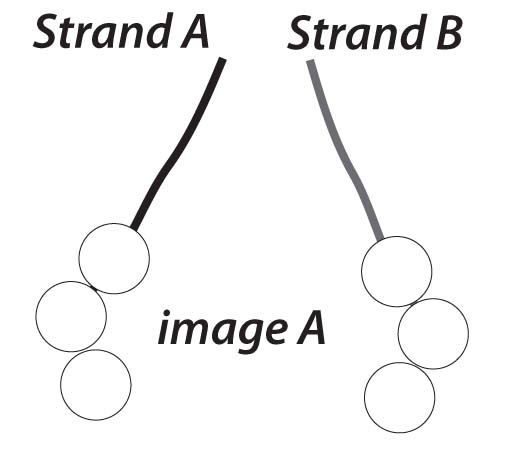 Step 2. Wrap A once around B, like the first step of tying a shoelace. A will now be on the right and B on the left. 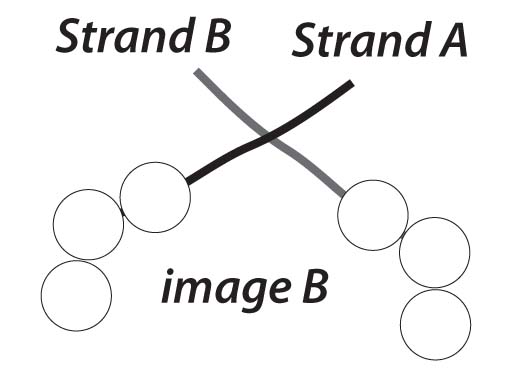 Step 3. Cross A under B, forming another X. 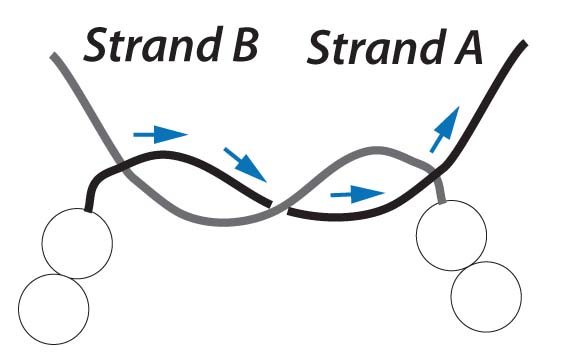 Step 4. Now wrap A around B again and pull to tighten the knot. 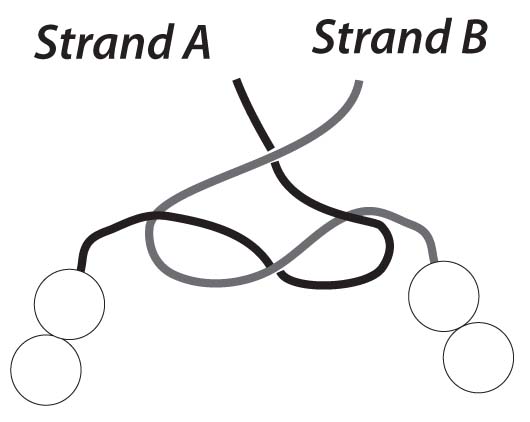 Step 2. Gently push the Jump ring apart, moving Pliers A away from you and the Pliers B towards you.

Step 3. Attach the ring to your piece of Jewellery then holding the pliers in the same position, reverse the action in Step 2, pulling pliers A towards you and pushing pliers B away.

Quick tip: When closing your Jump ring, push the ends just past each other and then pull them back in line to ensure a tight, neat closure.